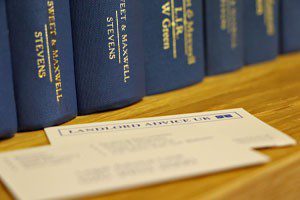 A rent repayment order (RRO) is an order of a Tribunal which requires repayment of rent (or housing benefit or housing costs element of universal credit) paid in respect of a tenancy or licence, by a landlord/agent who has committed a particular offence listed in the legislation.

The amount of an RRO must relate to rent or benefits paid in respect of a period not exceeding 12 months during which the landlord was committing the offence or, if the offence was harassment, illegal eviction or violence for securing entry into premises, 12 months ending with the date of the offence. This means that the landlord will not be required to repay more than 12 months’ rent paid by a tenant or authority.

In deciding the amount, the First-tier Tribunal must take into account:

the conduct of the landlord
the financial circumstances of the landlord, and
whether or not the landlord has actually been convicted of a relevant offence or has received a financial penalty.
In addition, where the application is made by the occupier the Tribunal must:

take into account the conduct of the occupier
deduct any housing benefit or universal credit paid in respect of rent.
The amount owed under an RRO is enforceable as if it were a debt in the county court.

An appeal against an RRO is made to the Upper Tribunal.

Our experts can assist you if you have had an application for an RRO brought against you.

Source: Landlordadvice.co.uk Landlord Advice UK is one of the leading national tenant eviction companies in the UK..