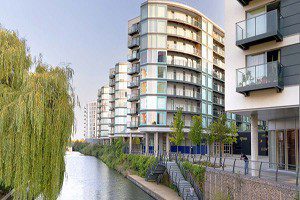 Proposed Fair Rents (Scotland) Bill was lodged on the 14 November 2019.

The Fair Rent (Scotland) Bill, may have a negative impact, on the private rented sector in Scotland.

The Bill could drive some PRS landlords out of the market, reducing the supply of desperately needed homes in Scotland’s PRS.

The three areas to see above-average rent inflation during that period were;

Statistics show that in 2018, the average rent in Scotland for a one-bedroom property increased by 1.7%. A two-bedroom with 1.5% in a year at a time when inflation was 2.4%.

The rental income for many landlords covers the mortgage — the proposed Bill to protect private sector tenants if enacted, may drive some landlords out of the market.

Citizen Advice Bureau Scotland “CAS” has issued a response and said: “CAS welcomes any measure to make the private rented sector more affordable. We support in principle, a cap on rent increases. Indeed, CAB evidence from across Scotland suggests that affordability of housing is a key concern for clients, particularly for those on a low income, and we believe that this proposal would go some way in making the sector more affordable.”

The British Landlords Association said; the average timescale from the publication of a Bill to passing that Bill and it coming into force in Scotland is at least two years. We will keep reporting on this as things progress.