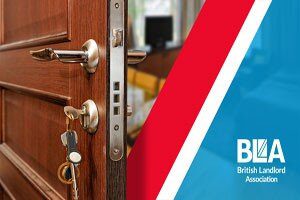 A regional MSP Maree Todd is seeking Shetland residents to engage in consultation and offer their views on short-term lets, which MSP says have priced locals out of the housing markets in some areas of Shetland.

Maree Todd, an MSP was speaking as the Scottish Government is consulting about how to regulate the industry letting market.

Ms Todd said: in some parts of the Highlands and Islands region locals were unable to buy a property “due to a steady increase in short-term property letting over the years, which has forced property prices up in these areas”.

Scottish government proposals thus far include a mandatory licensing scheme. If new legislation is passed, it will come into force by April 2021.

The proposed regulation would give local authorities the powers to reduce the pressures caused by short-term letting in hard-hit communities.

The Scottish Government’s consultation is open until Friday the 16th of October and residents are encouraged to participate.