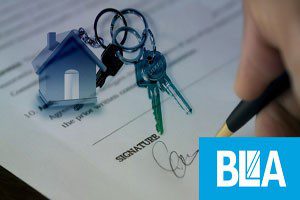 Possibly, more bad news for London landlords. The mayor of London, Mr Sadiq Khan, for his re-election campaign is proposing rent controls to be introduced, on the proviso, he wins another term in office.

Mr Khan in a bid for re-election said Mr Boris Johnson should not continue to ignore demands for the policy on rent control as he would be “ignoring the democratic will of millions of Londoners”.

“That’s why today I am making the mayoral election on 7 May a referendum on rent controls – showing Londoners that I will stand up for renters. The prime minister will have to give us the powers we need because if he refuses to do so, he will deny the express democratic will of millions of Londoners. And as we have all heard Boris Johnson repeatedly say himself, the democratic will of the people must be respected, and it is not for politicians to frustrate it.”

Mr Khan’s proposal on rent control is likely to be a vote winner given there are 2.4 million residential private renters in London.

Housing policy should be at the centre of politics and should not be used as a political football with broken promises. Rising rents have pushed many Londoners close to the financial edge, research shows. A staggering 43% of Londoner’s income goes on rent, and between 2010 to 2020 rents in the capital rose by nearly 33%.

If Mr Khan gets his way, the rent control plan will establish a new London private rent commission, with tenants on its board, to implement and enforce measures to control residential rents.

Sajjad Ahmad, the CEO of the British landlord’s association, said: “We oppose any interference with the free market. However, the property prices in London have soared in the last decade, and it was inevitable rents would also go up. The mayor ought to concentrate on plans to build more social housing to correct the supply & demand ratio. Consecutive government failure to positively tackle the housing crisis is the leading cause of exuberant London rents.

The Conservatives’ mayoral candidate, Shaun Bailey, claimed rent control ideas had failed where they have been tried elsewhere, leading to higher rents, and longer waiting lists. 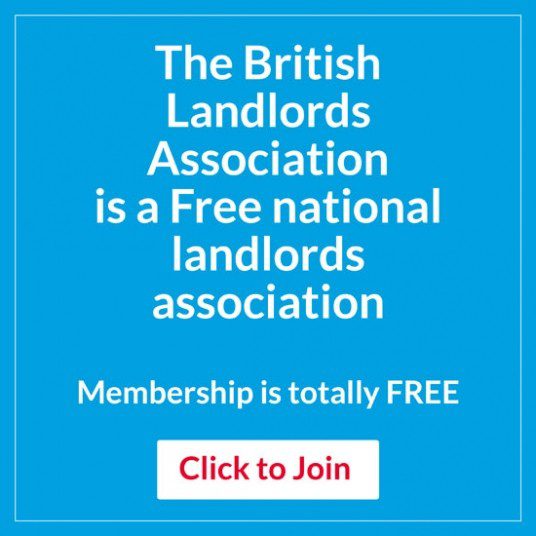