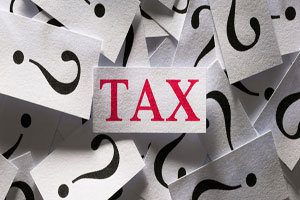 A Sunday Times article has said: “Under plans that have found favour in Downing Street, landlords would not pay capital gains tax when selling to tenants who have lived in a property for three years or more.”

“The plan is designed to spur landlords to offer longer tenancies and then to sell on to a new generation of homeowners. Senior Tories say the plan — due to be unveiled by a Conservative think tank — is under consideration for inclusion in the budget on October 29.” 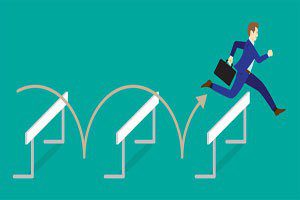 Mr Ahmad from the British Landlords Association, said “By introducing compulsory 3 year tenancies even with tax incentives is a bitter pill to swallow. If hand in hand the government does not introduce legislation that allows a landlord to evict tenants, most landlords will not risk letting to a potential tenant for 3 years. Tenants can play the legal system and easily kick the claim for possession, so it is not concluded for at least 2 years.

So where will all this leave the landlord;

(2) The landlord pays for litigation an average £8,000 (each case varies) tenant likely to get legal aid.

Mr Sasha Charles from Landlord Advice UK a leading national tenant eviction company said, “it’s very rare that any landlord receives any money after the tenant has been evicted”.

3 years compulsory tenancies is a bad idea, an ill thought idea that will only lead to even more landlords to leave the letting sector.

It will bar some people who wish to let their property for a shorter term but won’t be able to. This will reduce the number of properties available to rent.