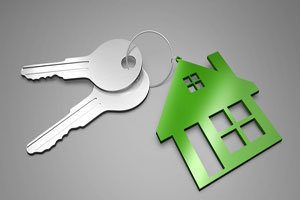 Meridian Estate Agents in Bournemouth was charged in March with 11 counts but has now been fined after admitting nine of them on the first day of its trial.

An estate agent has been fined a total of £40,034 after admitting a string of offences during the first day of a trial that followed an investigation by local Trading Standards.

Bournemouth Illsley & Son Ltd trading as Meridian Estate Agents was charged in March with 11 offences under Unfair Trading Regulations but, when the case came to court, the company admitted to nine of the offences.

The offences including trying to extract fees and commission payments from buyers when no fees or commissions were due, failing to inform a buyer that VAT would be due on a fee and charging a ‘buying fee’ when operating a ‘zero fee’ scheme for vendors.

But one of the most serious offences involved the company allowing a house to be valued by a member of staff who hoped to buy it themselves.

Eleven similar offences brought against the company’s director Matthew Illsey were dropped before the case came to court.

“Buying and selling a house is one of the largest financial decisions made by consumers and estate agents have a duty in law to provide full and accurate information,” says Councillor Lewis Alison of Bournemouth, Christchurch and Poole Council told local media.