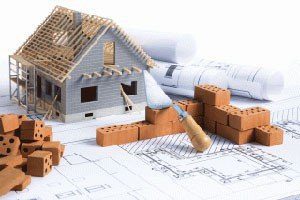 Councillors have approved plans for the development of 175 homes at Leathan Fields in Portlethen.

Stewart Milne Homes will build the new homes, 46 of which will be affordable houses, beside Hillside School.

The development has been split into six areas, with a mixture of detached, semi-detached, bungalows and flats throughout.

Aberdeenshire Council’s Kincardine and Mearns area committee agreed the planning permission could be delegated as long as a number of conditions were met.

One condition was that the housing in the application would be rezoned to Portlethen Primary School or Fishermoss School.

The council has now proposed the existing primary school catchment areas within Portlethen should be amended.

All existing pupils would continue their education at their current school and changes would only affect pupils moving into the newly-built 175 houses at Leathan Fields.

One negative impact noted in the report was that some pupils may have to travel to a zoned school instead of one nearest to them.

However, this would be less than two miles, with plans to create safe walking routes to school being identified and put in place.

Justifying the decision, the report read: “The council wishes to support the delivery of the 175 houses. The negative impact of the increased journey time to school for this cohort of children is less than the negative impact to all pupils at Hillside School if the exercise does not take place.”